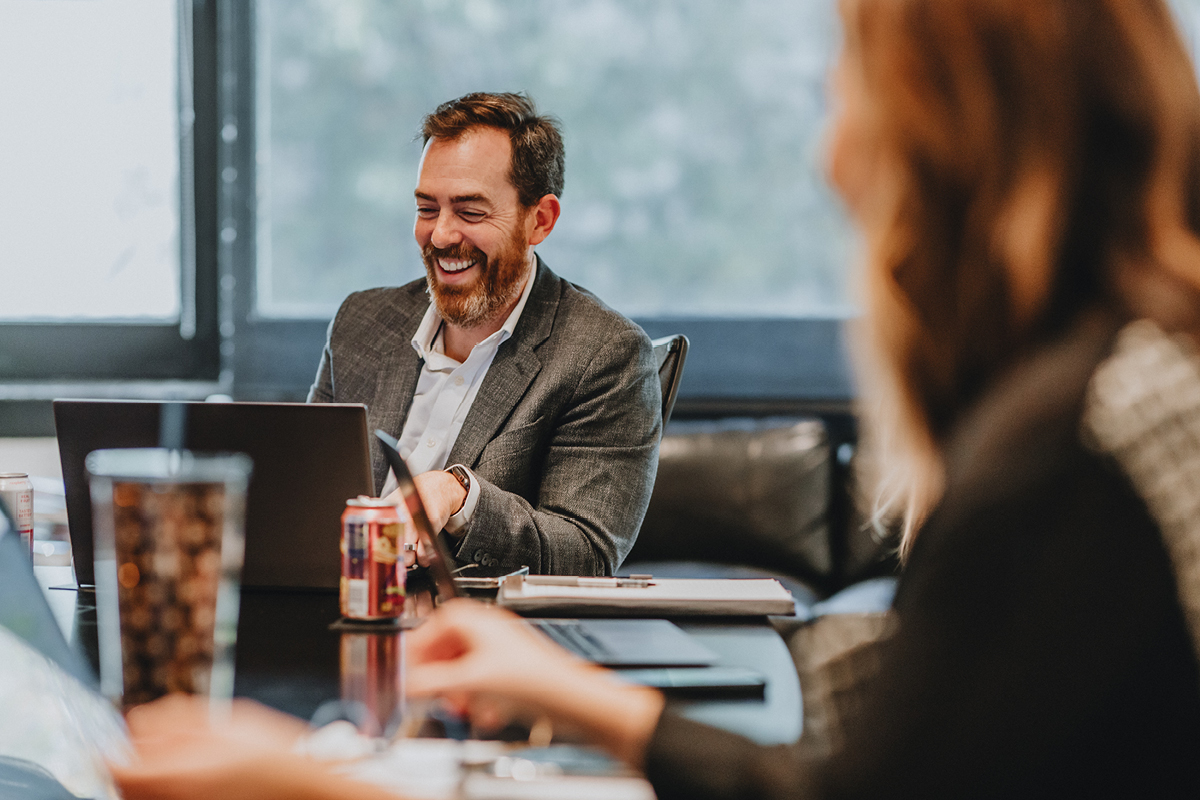 Working in communications in Nashville for more than a decade, Justin H. Wilson has become a highly sought-after strategic communications partner. He leads comprehensive, results-driven communications strategies for companies and organizations that are shaping the future of the region and rewriting what is possible in their respective industries.

Throughout his public relations career, his work has been frequently recognized by peer and industry groups and has been named to the Nashville Post’s In Charge list of top business leaders. Justin led client programs and projects have been named a National PRSA Silver Anvil finalist and won a Telly Bronze Award, a Communicator Award of Distinction, an LEA Global Marketing Achievement Award, and 18 Nashville PRSA Parthenon Awards.

Before joining Hall Strategies, Justin was a vice president at DVL Seigenthaler, A Finn Partners Company. Before that, he served as director of client services for Seigenthaler Public Relations.

Prior to Nashville, Justin was a senior coordinator for the Political Affairs and Federation Relations Department at the U.S. Chamber of Commerce in Washington, D.C. Justin began his professional career working in the Office of the Undersecretary for Public Diplomacy and Public Affairs at the U.S. Department of State.

He is a graduate of Auburn University, where he earned undergraduate degrees in marketing and English.

Justin was selected as part of Nashville Emerging Leaders class of 2015. He is also a Young Leaders Council graduate (YLC, spring of 2013), an associate member of ULI Nashville, and served on the MLS2NASHVILLE committee.

Justin has served on a number of non-profit boards.

Where you’re from: Everywhere in the South (Clearwater, Dallas, Charleston, New Orleans, Columbus (GA), D.C., before moving to Nashville in 2010)

How do you give back (volunteer, non-profits?): I’m on the Board of Directors at AutismTN, an organization provides education, support, and advocacy programs to individuals, families, and the community.

Did you know: I’m not related to the former comptroller of Tennessee!

Favorite thing about (or to do in) Tennessee: The music, the food, the people.