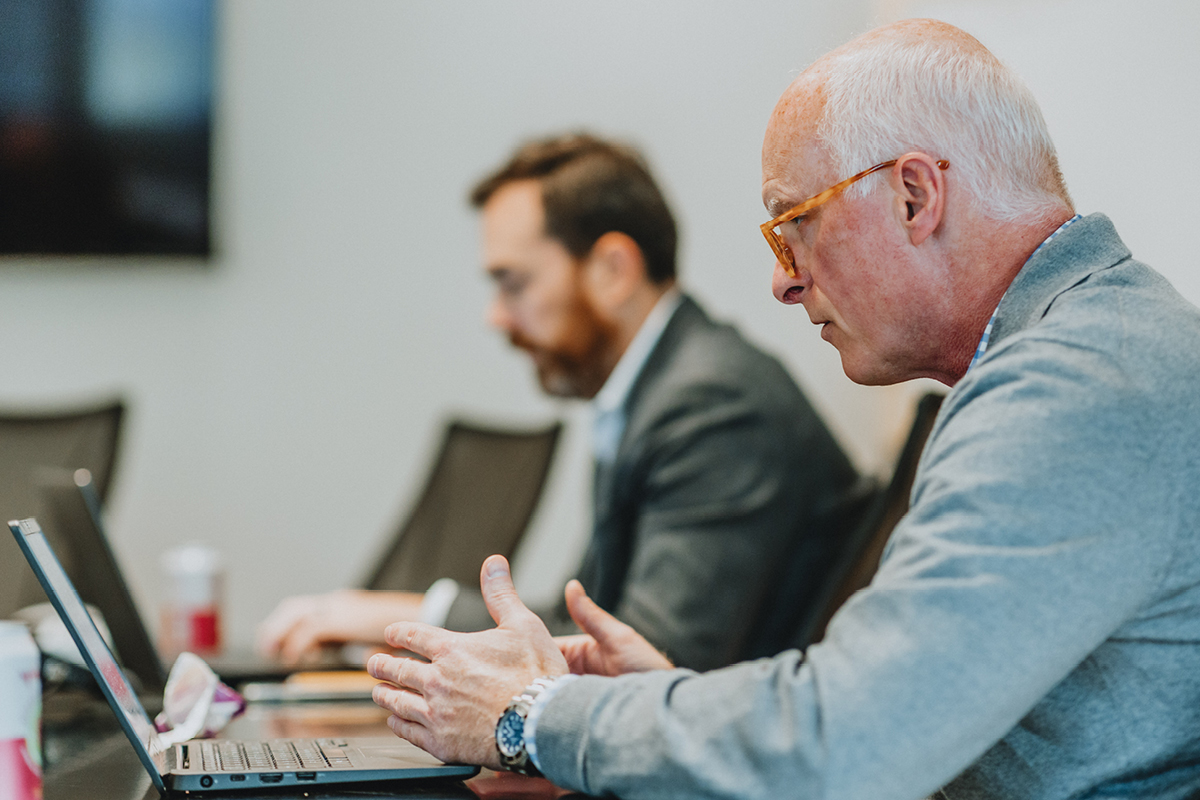 Joe Hall founded Hall Strategies in 2004 following a decade as a partner at The Ingram Group. He specializes in media relations, government relations and grassroots campaigns.

As a former newspaper reporter and the coordinator of dozens of statewide campaigns, Joe knows Tennessee media, business and government leaders better than anyone in the business. He has played key roles in signature campaigns to keep the NHL Predators in Nashville, help Memphis get an NBA franchise and build FedExForum and establish charter schools for public school reform.

A native Memphian, he was a reporter for The (Memphis) Commercial Appeal and Nashville Business Journal.

Joe is a former member of the Nashville Area Chamber of Commerce Board of Governors. Nashville Post has regularly named Joe to its “In Charge” list of Middle Tennessee business, political and civic power brokers.

Free time: Getting outside.  Exercising, cooking, music and the Nashville Predators.

How do you give back (volunteer, non-profits?): I’m on the Board of Directors at Friends of Warner Parks and a regular Warner volunteer to maintain trails, remove invasive plants and clear litter from the Little Harpeth River.

Did you know: I was a member of the 10th Annual Music City Hot Chicken Festival amateur cooking championship team.

Favorite thing about (or to do in) Tennessee:  Two things: Music Roots – Elvis, Stax Records, country and bluegrass; parks and natural landscapes.